Get Poppin' with IMMABeasts Steven Thompson!!!

“No Problems” – Lil’ Scrappy | Dance choreography by Hollywood at BABE17 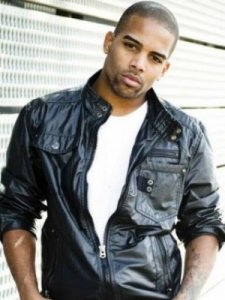 Born in Puerto Rico and raised in uptown NYC, Jose “Hollywood” has been dancing since the age of five. After years of training in dance, his passion for it grew into teaching and choreography, and he began teaching at Broadway Dance Center in 2006. Hollywood has taught at well renowned dance studios and continues to travel teaching his style of hip-hop all across the globe.

His professional career was taken to the next level when he became the Lead Choreographer for rising hip-hop star Lil Mama. He then went on to work for various platinum recording artists such as Chris Brown, Ciara, Rihanna and most recently Beyoncé and Nicki Minaj.

Hollywood’s class at BABE was nothing less than hype like usual. Check out the footage from his class!!

Connect with the following